Albanese, who has flirted with communism since his student days, and Wong, of Chinese heritage, crumbled under Communist Party pressure telling Australians to kowtow to the regime’s demand for “mutual respect”.

China’s aggression, including withering trade sanctions, commenced within days of Prime Minister Scott Morrison calling for a full and open enquiry into the origins of Coronavirus.

Wong, Labor’s foreign affairs spokeswomen, said the Prime Minister had “mishandled” the China relationship and was playing to a domestic audience.

“We need to think about the China relationship in 30-year terms, not in three-year terms. Unfortunately, there’s been a little too much, from the Morrison government, of reflex to short-term domestic politics on this relationship,” she said.

Albanese had earlier said Australia needed to be “mature” while dealing with China – a coded call for Australian subservience.

The Australian Labor Party has a history of snuggling up with the communist regime, accepting personal payments to its politicians as well as secretive campaign donations.

After threatening trade reprisals last week, the Chinese government this week placed a ban on a third of its Australian beef imports and is now tormenting the nation’s drought-stricken crop farmers with tariffs.

Wong and Albanese’s statements are at odds with their union bosses with the secretary of the Australian Workers Union, Daniel Walton, calling China a “bilateral bully”.

“It is critical the Australian government holds its nerve against such pressure and enforces its international and domestic rights,” he said in an open letter following Wong and Albanese’s comments. 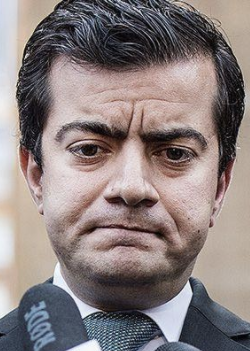 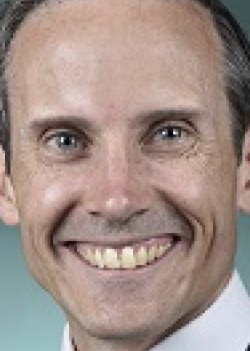 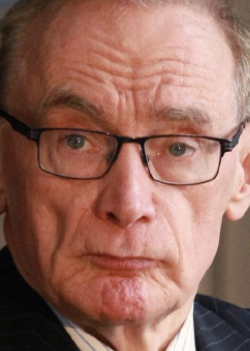 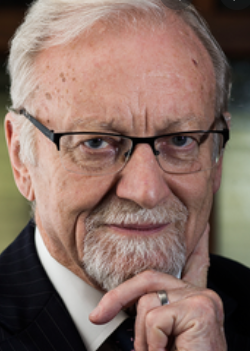 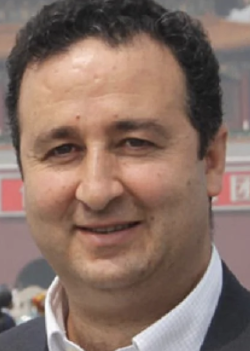 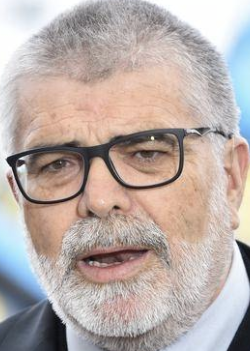 “There are too many people in Australia, on a whole range of issues, who are much better at taking the other fellow’s side than ours.” – TONY ABBOTT