AN AUSTRALIAN expert has warned China is angling to split New Zealand from its more traditional Five Eyes alliance of Australia, America, Canada and the UK.

Associate Prof Salvatore Babones from the University of Sydney told The Epoch Times this week that China would like to see a more isolated New Zealand. 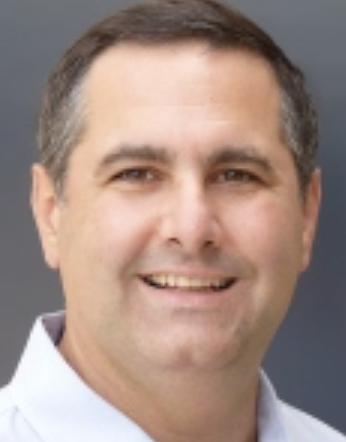 Prof Babones’ comments come as Prime Minister Scott Morrison said the Five Eyes Alliance is “really important” in a world in which, he alluded, other forces have differing views “about how the world should run”.

Chief among them is a world order dominated by nations that don’t adhere to international rules held up by the liberal democracies that participate in it.

Morrison said that Australia and its Five Eyes allies are liberal, free-market democracies with business-led economies that share values and interests on security issues and intelligence.

These democratic nations, he told SkyNews, work together to “support our region and see them be sovereign and independent, that we can keep open seas, that there aren’t parts of the world’s oceans or seas that are inside and outside clubs”.

Morrison doesn’t take the view that every system of government is as good as the other.

“If that was the case, you know, we’d flip a coin each day, and decide which way you run the country on you know, are we going to run under an authoritarian regime or liberal democracy.”

Prof James Laurenceson from the University of Technology in Sydney said that the likelihood of China successfully splitting New Zealand from its allies is next to zero.

Laurenceson told The Epoch Times that New Zealand, Australia and the United States have a close relationship because it serves their interests.

“It’s not surprising they won’t always engage with China in the same way,” Laurenceson said. “This was never the intent of the ANZUS alliance or the Five Eyes intelligence-sharing arrangement.”

Certainly, New Zealand’s new Foreign Minister Nanaia Mahuta has assured Australia, the United States, Canada and the United Kingdom that it will remain a staunch ally.

“The trans-Tasman relationship is critical for New Zealand’s prosperity and security,” Mahuta said. “Australia is our only formal ally and an indispensable partner across the breadth of our international interests.”

Mahuta also noted New Zealand’s relationship with China saying she was seeking a “mature relationship” where both countries have practical expectations of each other.PC