If the Premier really believes Matt Kean is a moderate, then she has misread the electorate… 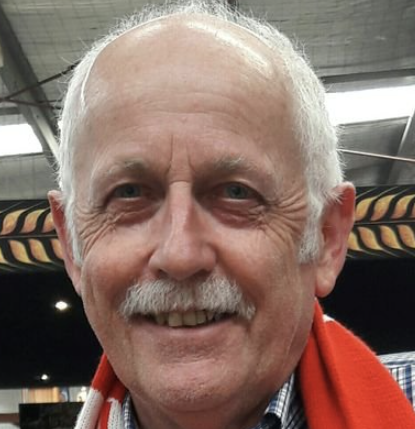 “Don’t listen to the thought bubbles of Matt Kean – nor the ravings of Malcolm Turnbull – when you’re looking at what the policy of the government is,” Mr Tudehope said.

“The government’s policy in relation to coal mining is clearly set out in our strategic statement in respect of coal mining and exploration,” Mr Tudehope said.

“It clearly says that we are committed to coal mining in the Upper Hunter for decades to come,” he said.

“That’s the policy of the government, Kean can have any musings he likes in relation to what he sees is the future of fossil fuel.

“Malcolm Turnbull has issues where he’s more interested in vengeance than he is in good government.

Appointed by Premier Berejiklian as NSW’s Minister for Energy & Environment, Mr Kean has run roughshod over Liberal Party policy and grassroots members as he whips up child-like hysteria over so-called climate change.

Even Prime Minister Scott Morrison publicly told Mr Kean last year that he had no clue what he was talking about and that he should focus to bushfire fuel reduction rather than carbon emissions.

As a factional heavy in the extreme Left NSW ‘moderate’ faction, Mr Kean is protected from Party discipline to the displeasure of many Liberal Party members.

An outspoken resident of Mr Kean’s own Sydney electorate of Hornsby, Mr Bob Partington, said Mr Kean had not been elected to do the bidding of “extreme Left” factions.

“Premier Berejiklian would do well to remember that her “praetorian guard” – under the direction of numbers man Matt Kean – were elected as members of State parliament specifically to represent the people in their electorates,” Mr Partington said.

“That’s the lot of independent MPs.

“And while Premier Berejiklian continues to define the extreme Left of her Party as ‘moderate’, she fails to recognise that their ‘progressive’ Left-wing agenda is, in reality, economically regressive.”

Mr Partington said that if the Premier really believed Matt Kean was moderate, then she had misread the electorate.

“It’s is time for Gladys to wake up and to take control.” PC

An open letter to Ms Thunberg